Overview
BNCA at NASA
Works
Gallery
Testimonials
The National Association of Students of Architecture (NASA, India) is one of the largest Architectural Student Organizations in the world with student participants from more than two hundred colleges all over the India and countries around the world. The main objective of NASA India is to create a platform for architecture students to learn and interact, engage them directly and indirectly through both online and offline platforms. NASA India conducts events, conventions, seminars, workshops, design competitions & trophies and many other activities. NASA India was formed with a common aim and objective to provide the students a platform for interaction, a platform where students from varied cultural backgrounds would learn and share their knowledge. NASA India now includes students of over 240 colleges from across the country, divided geographically into six zones. NASA India is a non-profit and non-political association registered under the Society’s Act 1860 vides no. 24786 as applicable to the National Capital Territory of New Delhi, India. NASA India has its headquarters currently located at the Department of Architecture, School of Planning and Architecture, New Delhi. BNCA is permanent member of NASA, India and has been participating in both (The Zonals and Annuals) events since 1998. At BNCA, extracurricular activities are given equal priority along with academics aiming for the over-all development of every girl that enrolls herself in BNCA. NASA is one such activity that the college strongly supports without hesitation at every point each year. Hence it is a matter of honor for every girl to be a part of NASA through BNCA. The records and achievements mentioned below definitely prove us that. Every year BNCA students participates in various NASA trophies such as ANDC, Reubens, G – Sen, Landscape Design, Nari Gandhi and Louis I Kahn. BNCA also participates in cultural activities at NASA Conventions. Some of the most important BNCA NASA achievements are: Faculty In charge: Prof. Mahesh Bangad (Former President of NASA, India in 2007)
Unit Secretary (2019-2020): Miss. Komal Baheti 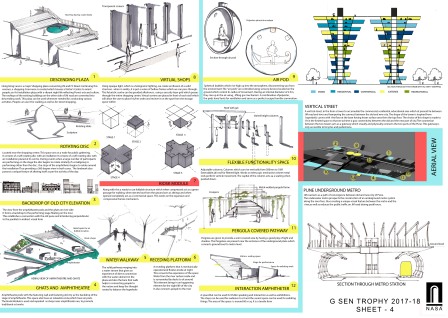 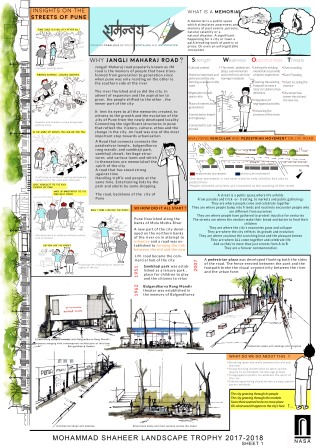 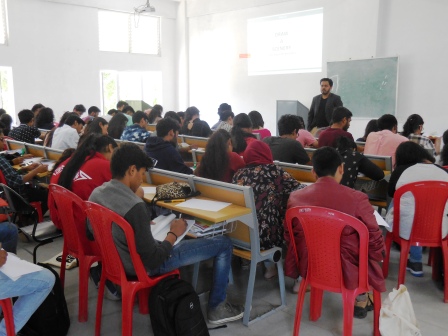 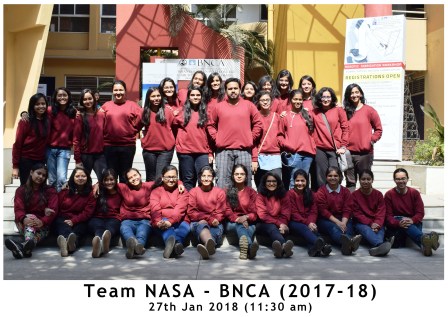 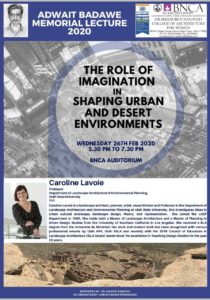